Confirmed: The 2023 Montagna Symposium on the Biology of Skin will be hosted in-person.

For SID Farber Award: Please confirm that you are currently in training (student, postdoc, resident, fellow) OR that you received a doctoral degree no more than 7 years ago and are not PI of NIH R01 or equivalent research funding.

For JSID Award: Please confirm that you are a member of JSID and younger than 40 years of age.

For the Montagna Symposium Director’s Award: Please submit a letter via email (Montagna Coordinator Email) describing your background and goals and any efforts you’ve made to encourage other underrepresented young investigators in science. An abstract submission is not required to be considered for a Director’s Award. 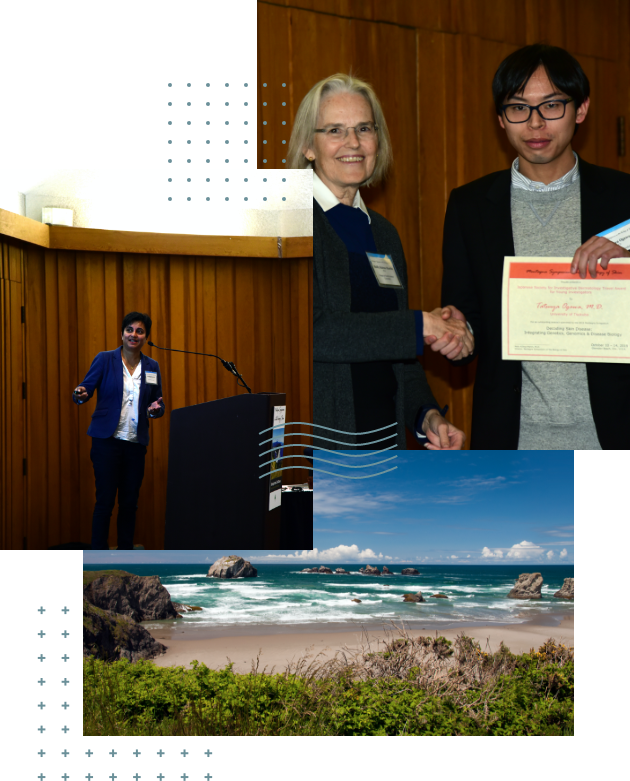 The Farber Travel Awards honor the legacy of Eugene M. Farber, M.D. by supporting the efforts of young researchers. In 2003, the Montagna Symposium on the Biology of Skin, in cooperation with the Society for Investigative Dermatology, received four travel fellowships for young investigators to attend the Symposium and present their work, and in 2004, the number increased to nine. The award pays up to $1,000 in reimbursement of actual travel expenses (including Symposium registration fee) incurred in order for the awardee to attend the Montagna Symposium. Reimbursement is made after the meeting. 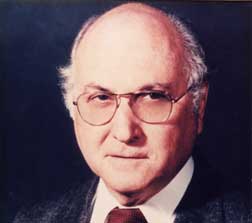 Eugene M. Farber, M.D. dedicated his life to medicine and to dermatology in particular. He served for 36 years as Professor and Chairman of the Department of Dermatology at Stanford University School of Medicine and President of the Psoriasis Research Institute of Palo Alto. Dr. Farber began his career with a A.B. from Oberlin College. He received his M.D. degree from the University of Buffalo in 1943, and his residency training from the Mayo Clinic.

His lifelong passion was to better understand and improve the treatment of skin diseases. He lectured in many countries, received honorary memberships and awards from dermatological societies worldwide, authored 225 publications, and received the award of Master In Dermatology from the American Academy of Dermatology. He collaborated in clinical studies demonstrating the effectiveness of the first antihistamine, Benadryl. He also worked with skin biologists and clinicians around the world to establish the International Symposium on Psoriasis at Stanford in 1971, as well as one of the first hospital-based psoriasis day care centers.

From the beginning, Dr. Farber combined clinical observation with laboratory research. He demonstrated that investigative laboratory studies could expand clinical knowledge and improve clinical treatments. He was particularly known for his using his insightful research to improve the clinical treatment of psoriasis. Dr. Farber was also admired for his ability to teach not only the science but also the art of dermatology.

Dr. Farber was a devoted family man; he was married for 56 years and raised four children and two grandchildren.

Beginning in 2013, the Japanese Society for Investigative Dermatology has offered two travel awards to JSID members younger than 40 years of age. These annual awards aim to encourage the developing careers of young researchers through their attendance and presentation of their work at the Montagna Symposium, encouraging them to build interactive, collaborative relationships with established physicians and scientists worldwide.

In 2017, the Epidermolysis Bullosa Medical Research Foundation provided two travel awards to young investigators to attend the Montagna Symposium and present a poster on an EB topic.